7 Examples of 3D Printing in the World Today

More and more, 3D printers are becoming much cheaper to purchase, and many experts don’t expect it to be too long before they become a commonality in households across the world. Manufacturing companies are also taking notice of the powerful abilities these machines provide companies and their production processes. Seemingly everyday brings forth another development that expands the limits of 3D printing. From medical devices to aircraft parts to shoes, 3D printing can virtually create anything you can thing of, it’s just a matter of scale.  Below are 7 real-world examples of 3D printing that can be seen today. 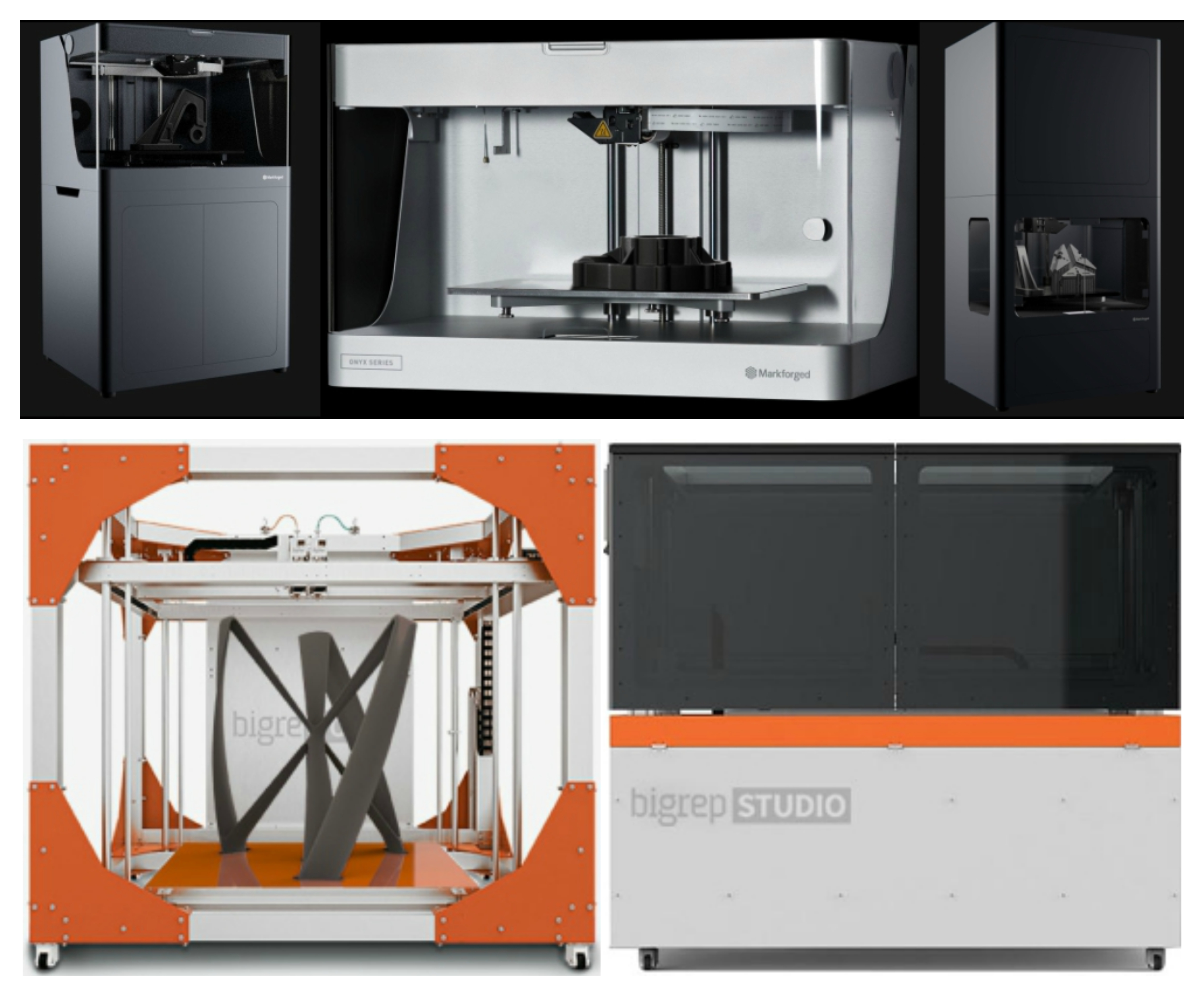 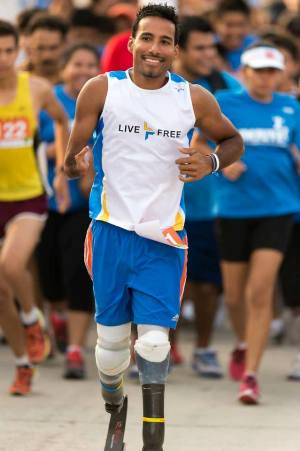 3D printing has had a significant impact across the medical industry, from producing custom prosthetic legs for a marathon runner, to creating a model of the human heart to aide surgeons to making a new tail for an alligator that had its tail bitten off as a baby. Recently, a team from Northwestern University Feinberg School of Medicine in Chicago successfully conducted an experiment in which a mouse with 3D printed ovaries actually successfully birthed healthy pups. This is an incredible breakthrough, as there is now substantial belief that this could potentially work with humans given further research and experimentation.

Here’s some examples of 3D printing‘s benefits in the medical industry:

Believe it or not, 3D printing has the ability to produce entire houses in buildings. This is a remarkable feat for the technology because it could potentially save lives when areas are enduring tough times from things such as natural disasters and war because emergency shelters can be constructed quickly and on-demand using 3D printing technology. How fast can they be built? In Moscow, Russia, a team used 3D printing to create a 400 square foot house in less than a day, just to point out one instance of the production speed.

In addition to this, 3D printing is also enabling the development of new architectural designs and visions that before were never possible. The design innovations are seemingly limitless. In Holland, there will soon be a small neighborhood consisting solely of 3D printed homes.

A very controversial topic has been the ability to 3D print fully functional firearms. Defense Distributed’s “Liberator” has been subject of hot discussion as it is a working plastic gun, created using 3D printing technology. Many believe this to be an extremely dangerous ability as there is the potential for any person with a 3D printer and the design blueprints can produce their own guns. In a more positive light, branches of the U.S. Military have benefited greatly from this ability. Already we have seen many instances of how 3D printing can aide soldiers in the battlefield and potentially save lives:

3D printing has become an extremely disruptive force in the manufacturing world, and many refer to it as the manufacturing solution of the future. The automotive and aeronautical industries, to name a couple, have experienced the benefits of 3D printing technologies first hand, and are beginning to integrate it into their production processes. The ability to 3D print both replacement parts and functional, new parts saves them significant, time and money.

Additive manufacturing technologies even have impact in music. Already, we have seen working violins, flutes, banjos and more produced using 3D printing. At Sweden’s Lund University, the first ever live concert featuring all 3D printed instruments has taken place, and the show was a smashing success. In addition to complete instruments, 3D printing can also be used to create accessories such as custom mouthpieces. 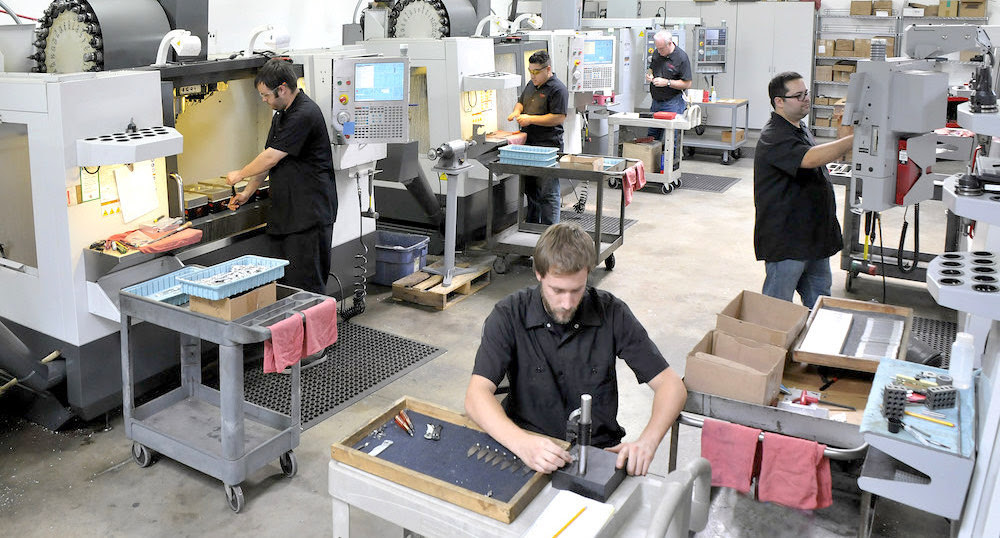 7. Anything You Can Imagine

Perhaps the most intriguing thing about 3D printing is that users can basically create anything that they can design in 3D software. Some examples of how NeoMetrix has enabled out customers to bring their designs to reality are: