Rocket Crafters, Inc., a Florida based company, specializes in the development and commercialization of a Hybrid Rocket Engine (HRE). The engine was invented by chief technologist and co-founder at Rocket Crafters, Inc., Ronald Jones. At the beginning of 2017, Jones was initially granted a patent for 3D printed rocket fuel. Now they can add U.S. patent number 9,822,045 to their list; a patent which permits the company to safely produce a raw materials in order to 3D print rocket fuel. The fuel is produced from a mixture of thermoplastic and high-energy, nano-scale aluminum particles. These nano-scale particles are composed of pure aluminum, a very effective material in the additive manufacturing industry. 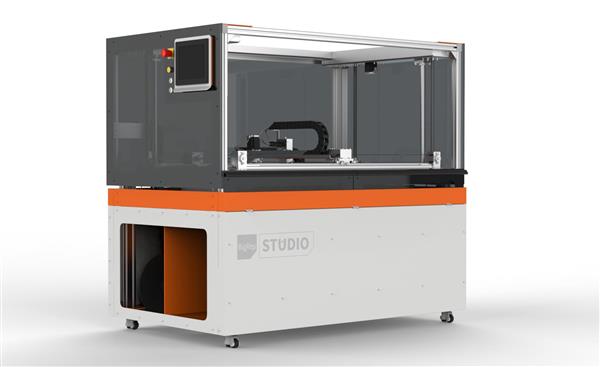 Recently, people at the U.S. Army Research Lab at Maryland’s Aberdeen Proving Ground found that a new aluminum alloy reacts with water to produce hydrogen. It is thought that by producing hydrogen this way, one of the barriers of using aluminum as fuel could by removed, making it easier to transport. When in its nano-scale form, Rocket Crafters’ fuel will actually spontaneously ignite on contact with the atmosphere. Clearly, this poses a huge problem, but the company says their process is “mechanically simple and immune to accidental detonation – a desirable characteristic and one that traditional rocket engines do not have.”

By using additive manufacturing, Jones’ recent patent shows “how to safely process and integrate the material so that it can be compounded, 3D printed, transported, stored, and used to fuel a hybrid rocket engine.” This essentially means that this high-energy, dangerous material can be utilized as a rocket engine fuel additive.

“With this latest invention, we now have the technology to design and manufacture hybrid rocket engines that can effectively compete with more expensive, less reliable and less safe liquid bi-propellant and solid rockets,” Jones said. How to 3D Print the Rocket Fuel

The introduction to US Patent 9,822,045 “Additive manufactured thermoplastic-aluminum nano-composite hybrid rocket fuel grain and method of manufacturing same” describes how the fuel grain is made from a stack of fused layers, “each formed as a plurality of fused abutting concentric circular beaded structures of different radii arrayed defining a center port.” The material is composed of a compound hybrid rocket fuel and the aforementioned nano-scale aluminum material. If the two are mixed to a specific ratio, a 3D printable feedstock is actually produced. This material is then used with a Fused-Deposition Modeling (FDM) 3D printer in order to produce fuel grains. 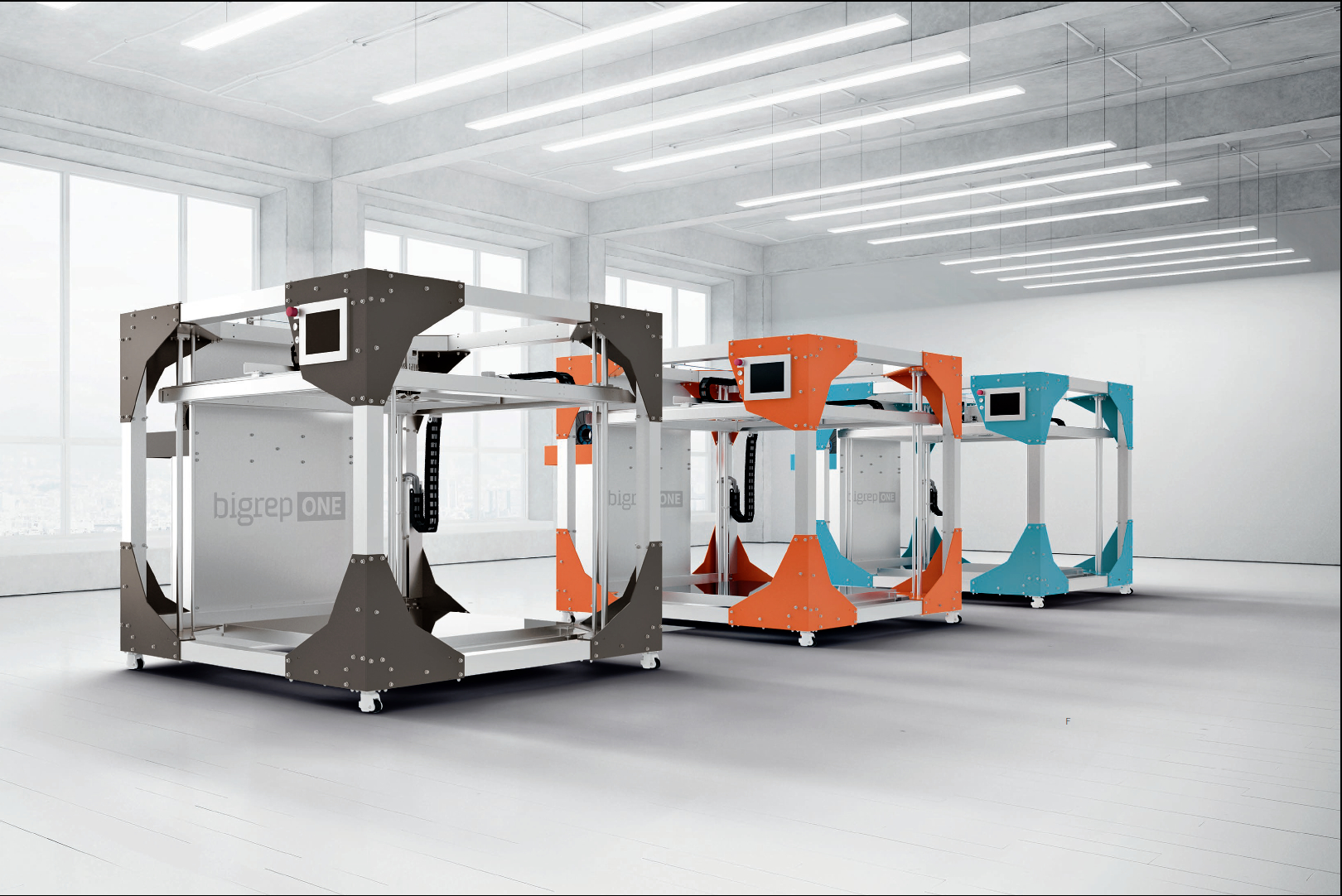 The 3D printer that prints multiple layers to develop a “bonded and concentric substantially circular ring-shaped beads of different radii and defining a center combustion port.” In July, Rocket Crafters received a $542,600 contract from the Defense Advanced Research Projects Agency (DARPA) to test their 3D printed rocket fuel. The project, known as Rocket Crafters’ Direct-Digital Advanced Rocket Technology (D-DART) is anticipated to take 8 months and will see a 5,000 pound force peak thrust, throttle-capable rocket engine built for the U.S. agency. In addition to this, Rocket Crafters has partnered with Coastal Steel Manufacturing in Cocoa, Florida. There, they will conduct a regular series of Hybrid Rocket Engine (HRE) D-DART test firing.