The landing gear of F-35A Lightning II. Photo via the Eglin Air Force Base

The U.S. Marines has found yet another use for 3D printing. A team of Marines from Combat Logistics Battalion 31 (CLB-31) – located in Carderock, Maryland, have designed and 3D printed a part for their landing gear door. This development will now save them $70,000 in cost per part as it was previously impossible to accurately produce a replacement and an entirely new landing gear door would have to be purchased.

According to Sam Pratt, one of the engineers at the Additive Manufacturing Project Office at Carderock who provided technical assistance to the team during the process, you can’t buy the piece separate from the landing door which is a cost of $70,000. By having the capabilities to print in the field, we were able to replicate the part for a cost of roughly 9 cents.”

One of Pratt’s main duties at the base is to train CLB-31 Marines in the design process and applications of 3D printed parts. The officers at CLB-31 tasked Pratt with helping the Marines get a grounded F-35 back to being fully functional and in the air again. Upon arriving at the 3D printing lab, Pratt found that the Marines had already finished 3D printed part, but were having problems with the size of the part. 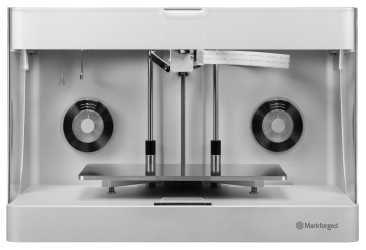 This was due to the fact that the Marines had used a software applications called Blender which is not ideal for accurate measurements and engineering and is typically used for video games and special effects in movies. Because they failed to use sophisticated design software, Pratt and the team of Marines were forced to make a significant amount of design modifications before installation was possible.

After addressing these design and size issues, Pratt and his team were able to successfully 3D print the part. They elected to use a durable and easy-to-print 3D printing material know as PETG which is essentially a high strength type of plastic. Using a small 3D printer, similar to the Markforged Mark Two, they produced the landing gear part in a matter of a couple hours, and were able to successfully install it on the grounded F-35 and get the plane back in the air.

The military sets forth very specific guidelines and instructions for 3D printing new parts for their vehicles. The Marine Systems Command (MSC) must also approve each 3D printed part before any part produced with additive technologies can be installed and used. With aircraft parts, the approval process is even more demanding and in-depth.

According to Pratt, “Aircraft by nature are a lot more restrictive. There are airworthiness concerns, so when trying to print a part, you really have to know that the part is good so you don’t put your pilots and flight crews in danger.” Pratt would go on to discuss the overall use of 3D printing in the military, stating “We will see additive manufacturing used more often to make replacement parts […] there are already about 85-90 parts currently approved to print for ground vehicles, so it is as easy as going online, downloading the file and printing the part.” 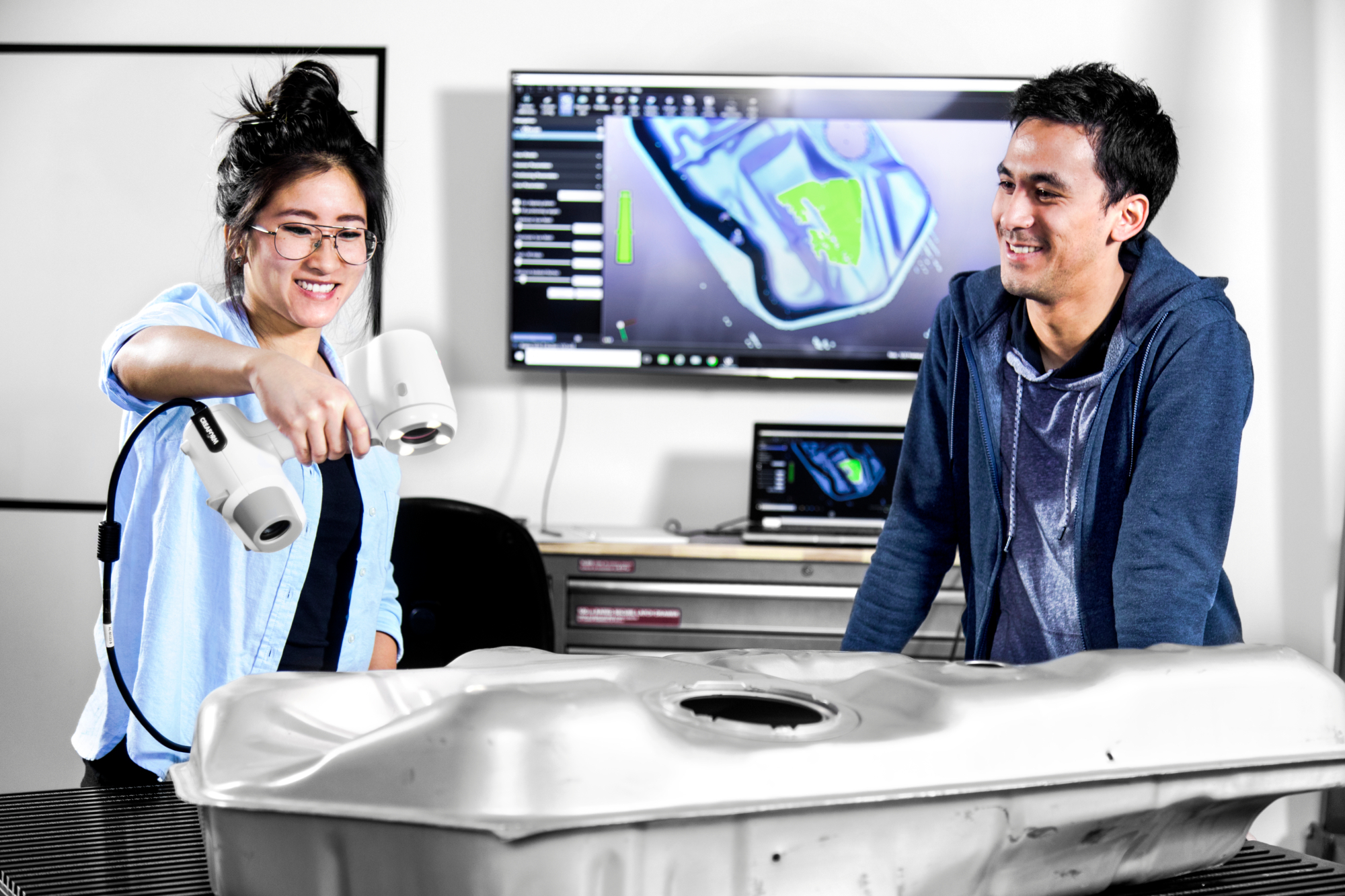 NeoMetrix is your choice for 3D Scanning, Reverse Engineering and 3D Printing Equipment and Services.

3D printing has served as an incredible source for the all branches of the military, providing them an extremely cost and time efficient production method for various aircraft parts and prototypes. Starting in 2015, Tinker Air Force Base in Oklahoma integrated 3D printing into its production processes in order to produce both new and replacement parts for their fleet of aircraft.

In more recent news, the Air Force Research Laboratory (AFRL) formed a partnership with HRL Laboratories, a company specializing in the development of machine learning and engineering research, to further research 3D printing ceramics for hypersonic flight vehicles. In July, Hill Air Force Base in Utah unveiled their plans to install a 3D printer to manufacture spare parts for F-35 planes. This project will allow them to design and produce fully-functional aircraft parts at a much cheaper cost and faster rate.